In 2007, ICCO started a project (with support from Euforic) working with Knowledge and Learning Networks. The project aims to contribute to ICCO Alliance capacity building, learning networks, and knowledge.

The main focus of component 1 is to support the information, knowledge and communication capacities of partner organisations of the ICCO Alliance in the ‘south.’ The proposal states that this component is developed with a group of partner organizations and allies, in the South, that will share knowledge and learning through thematic information exchange networks. A first meeting of this so-called ‘ComPart South’ component was held in June 2008.

Since then, a series of ‘South’ activities have been undertaken, notably in Angola, Chile, Brazil, and Burkina Faso (these are reported on the ComPart blog). Steps have also been taken to develop memoranda of understanding with several enabling organisations to provide a framework for further collaboration among the parties.

In February 2009, a second ComPart South workshop will examine and agree concrete ways that the various partners can combine to extend ComPart to Southern partners of the ICCO Alliance.

Who's attending? Some of the participants introduce themselves: 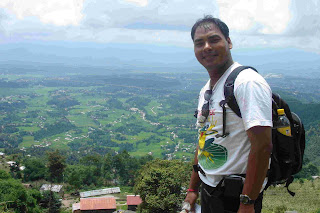 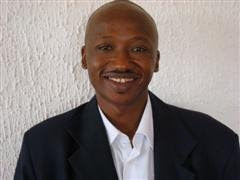 BENGALY OUDOU of Mali, Economist data processing specialist I am the manager of cyberkene technical information of the communication (health education agriculture trades) since 2006. 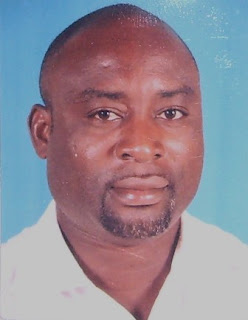 Christophe HIEN, french teacher in Burkina Faso. I teach since 1997. First I was in Po and since 2007 I work to capital Ouagadougou. I begun with IT in 2003 with Global Teenager Project supported by IICD through TICE BURKINA. I am a product of IICD in IT. I provide in my school educational use of IT by training teacher and pupils. 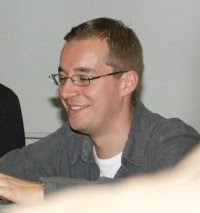 Danny Aerts, I work for ATOL, a Belgian NGO. So if you look at it from a Dutch point of view, I'm actually from the South ;-). At ATOL, I'm head of information services. In Congo, ATOL accompanies three networks of documentation centres, in which I'm also involved.

On 13 February, we will hold a public 'working with wikis' workshop with David Weekly. Join us!